For the majority of visitors to this site, the Barossa needs no introduction. But for those from interstate and overseas for whom the Barossa is on the 'must visit' list, let's show you the sights of the Barossa you will experience as you take the new Barossa Wine train!

The Barossa was officially established in 1837 when SA's first Surveyor General, Colonel William Light, named the region 'The Barossa' when he saw the low rollicking hills southeast of what is now known as Lyndoch - hills which reminded him of the 'Barossa Hill' near Cadiz in Spain, which was at the centre of a battle he fought in to save Cadiz from the French.

Later, the philanthropist and businessman George Fife Angas (after whom Angaston is named), as head of the then 'SA Company', bought land in the region and needed to populate the area with hard workers.  At the time, Prussians on the Continent were being persecuted for their religious (Lutheran) views and were looking for new places to live.  Some went to Canada and America, but many came to South Australia, due to the largess of George Angas who paid their passage to SA.

The Prussians went on to settle at Bethany and Langmeil, areas that would later expand to Tanunda, to Seppeltsfield, and to Nuriootpa.  But enough of the history lesson!  All this resulted in the development of the Barossa as we know it today...and as Barossa Wine Train visitors will come to know it, when the BWT begins operating in the not-too-distant future.

​To whet your mental palate, check out these images below to re-kindle your interest in the Barossa - or check out our region that you'll be visiting on the Barossa Tourist Train!

Click on the images below to enlarge them - the use the right and left arrows to navigate between them. 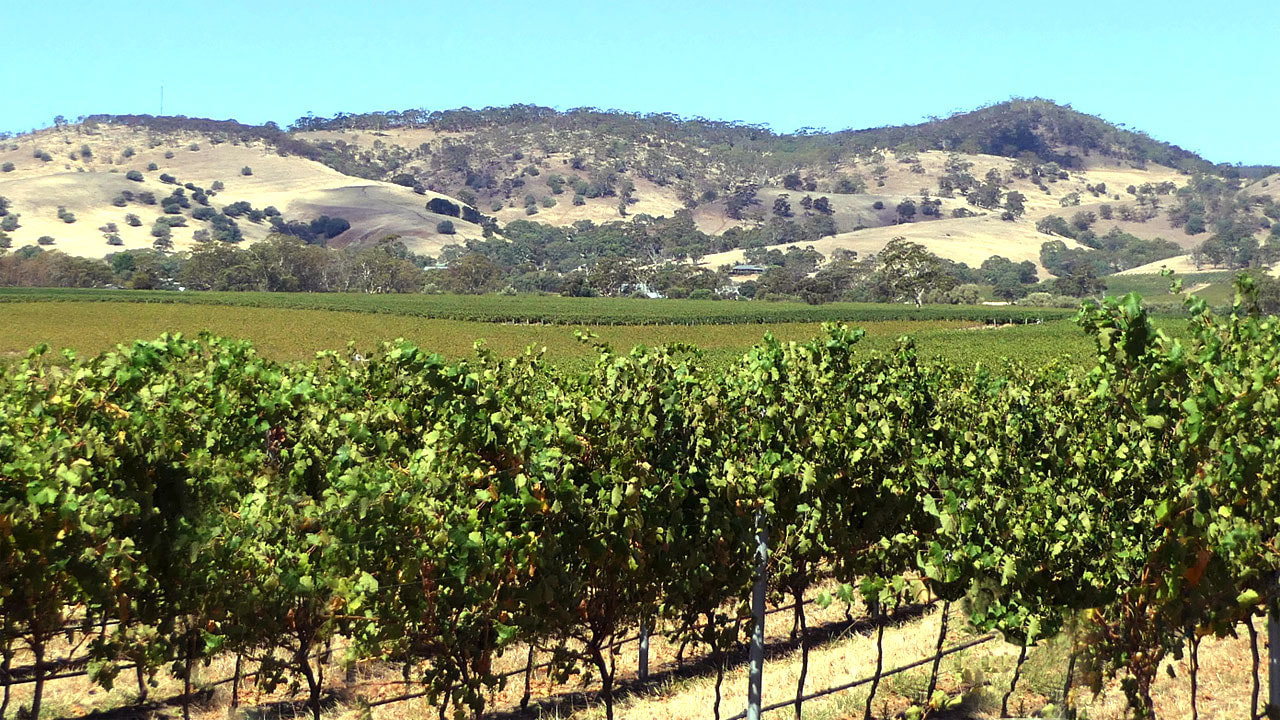 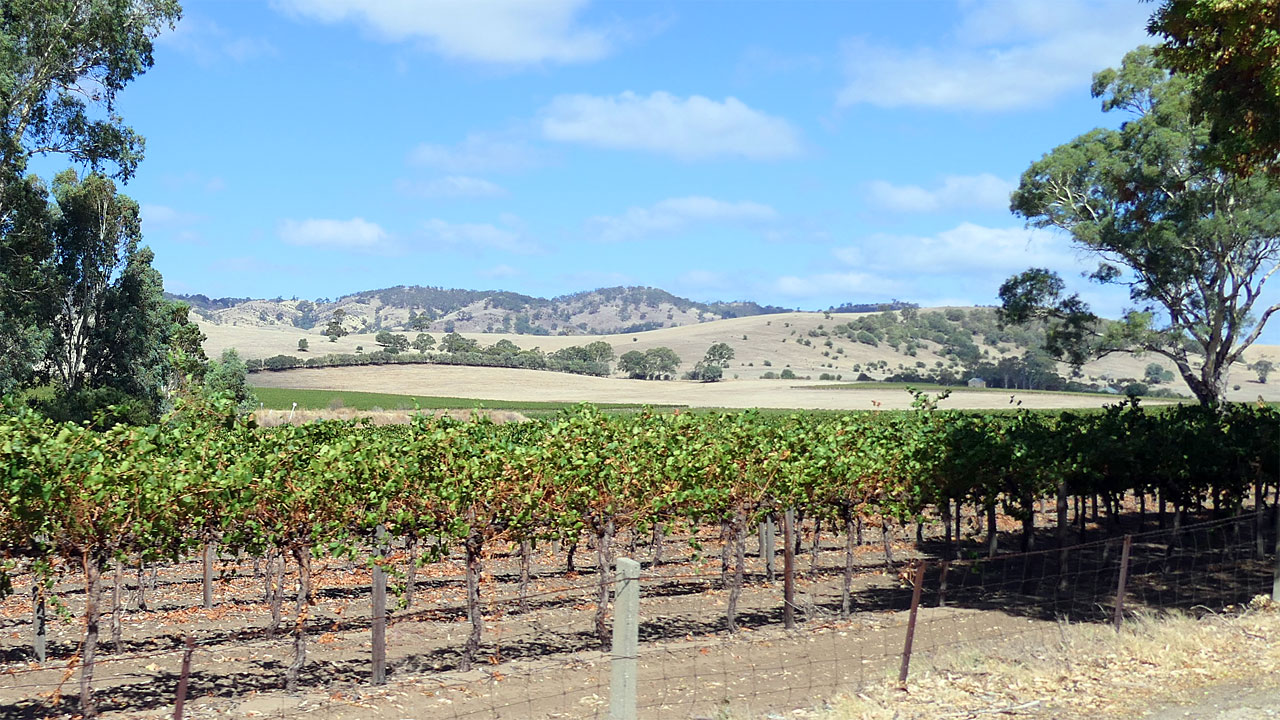 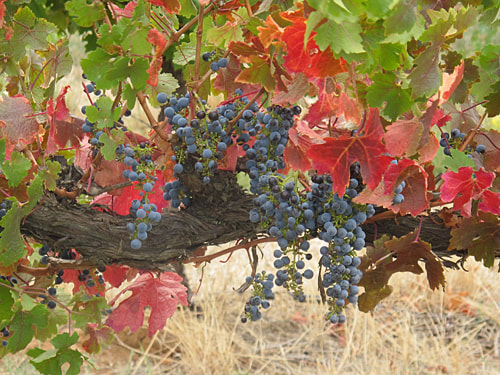 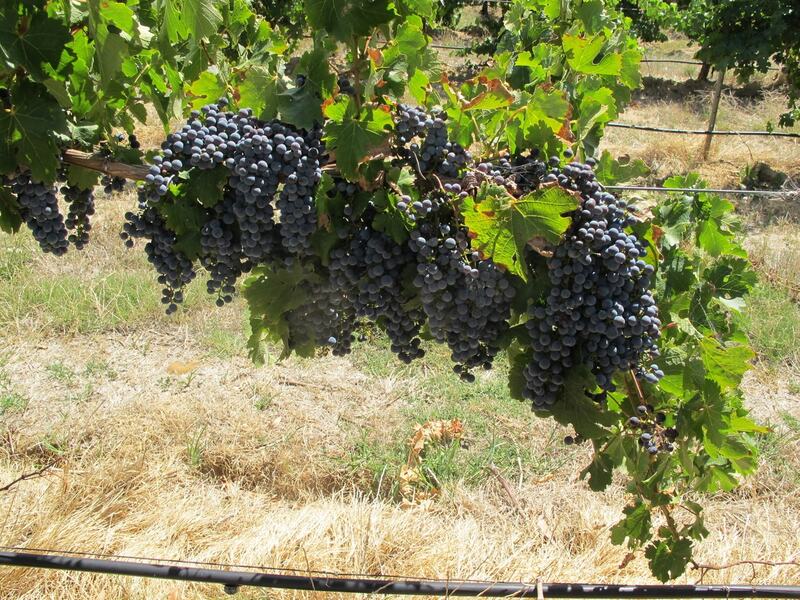 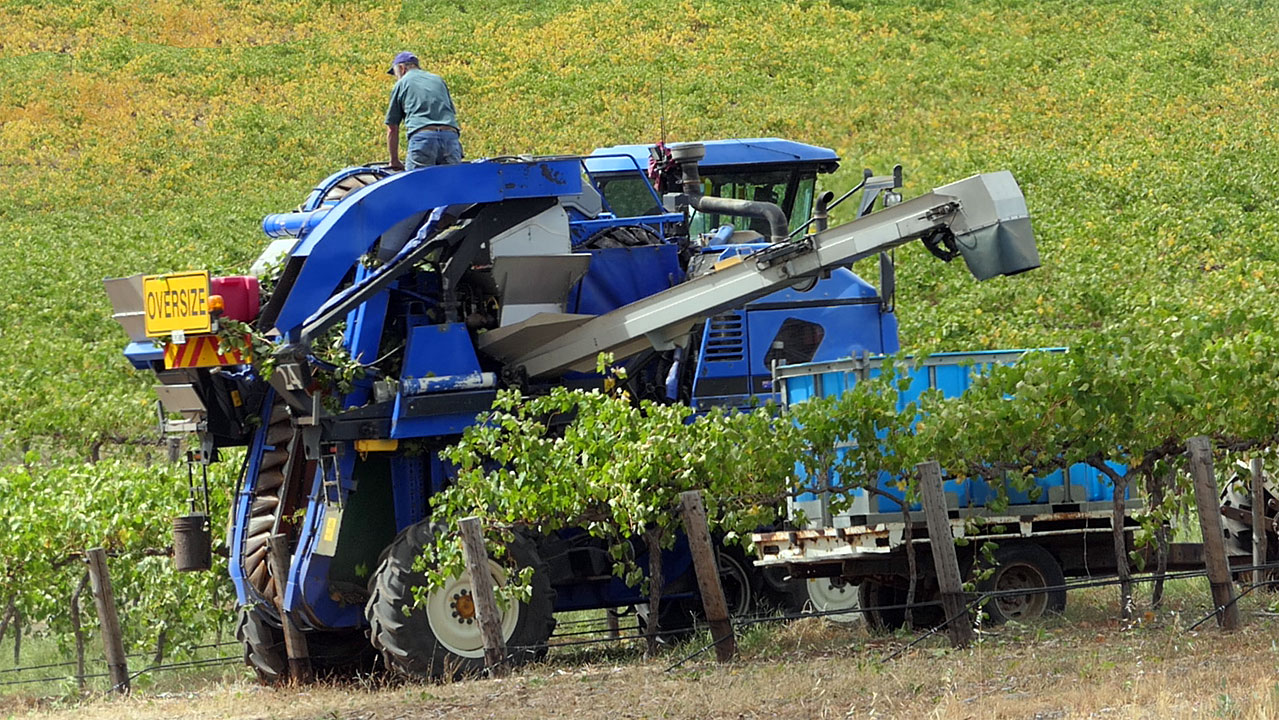 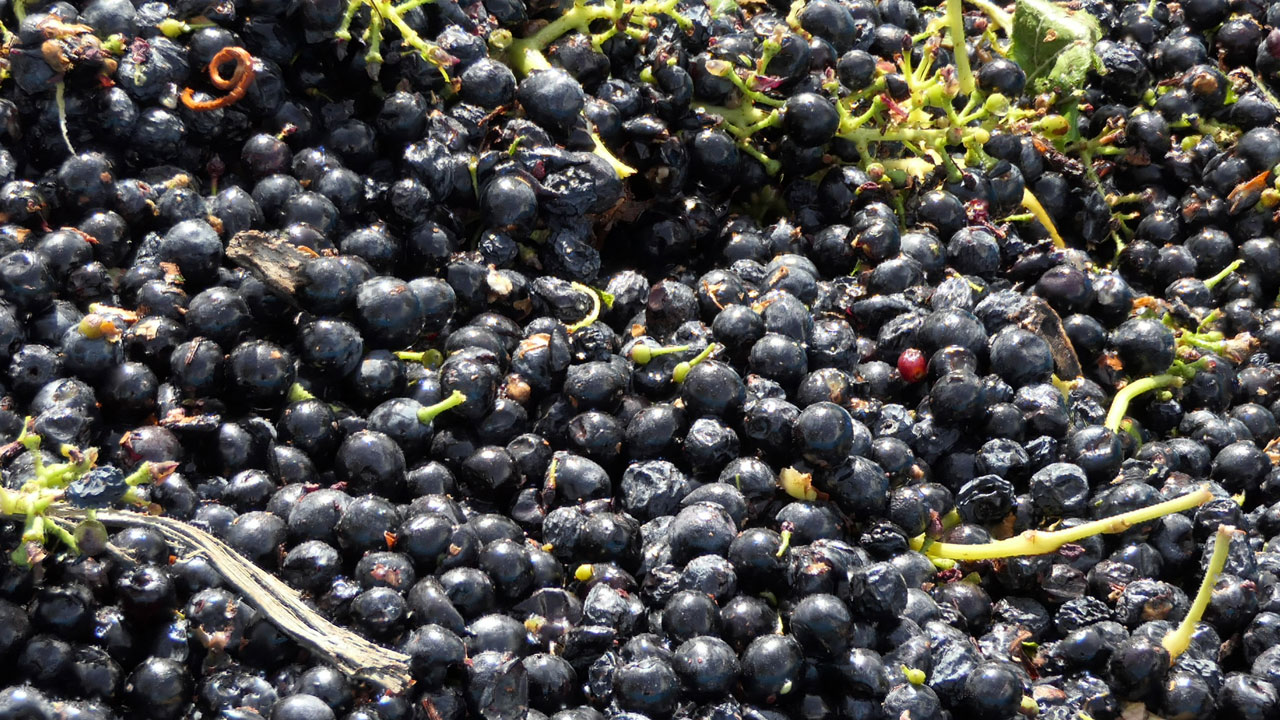 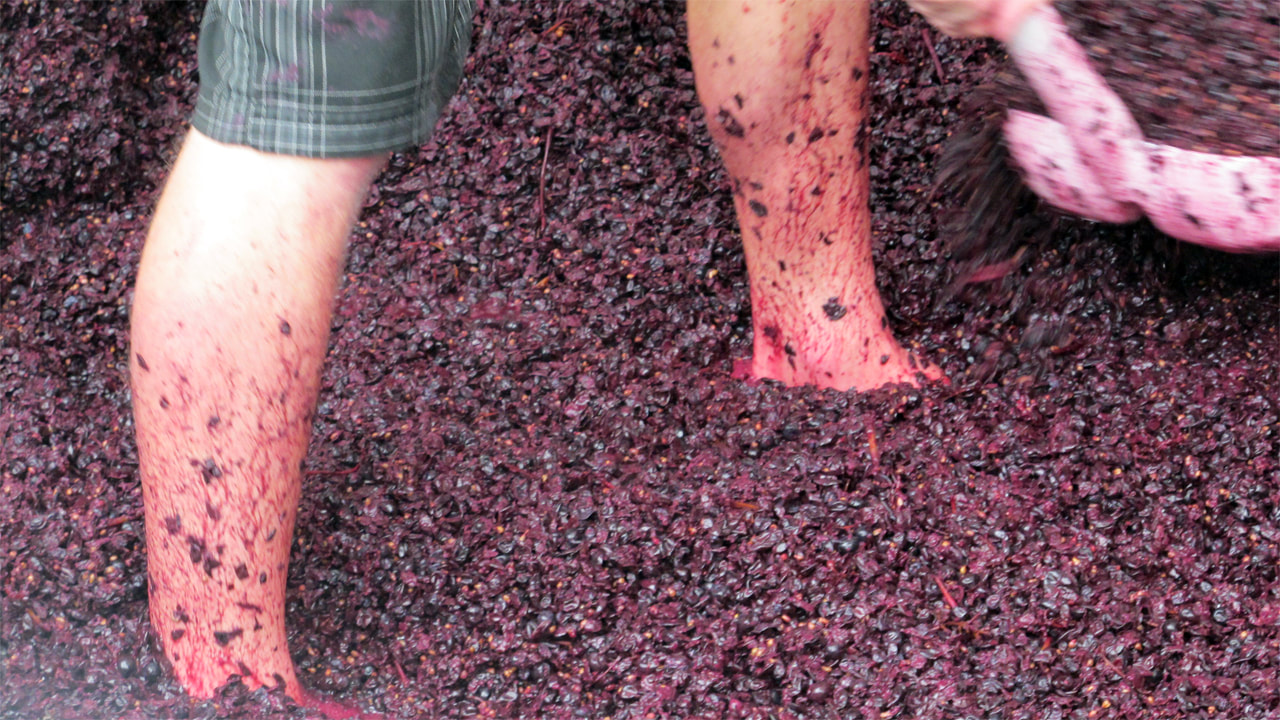 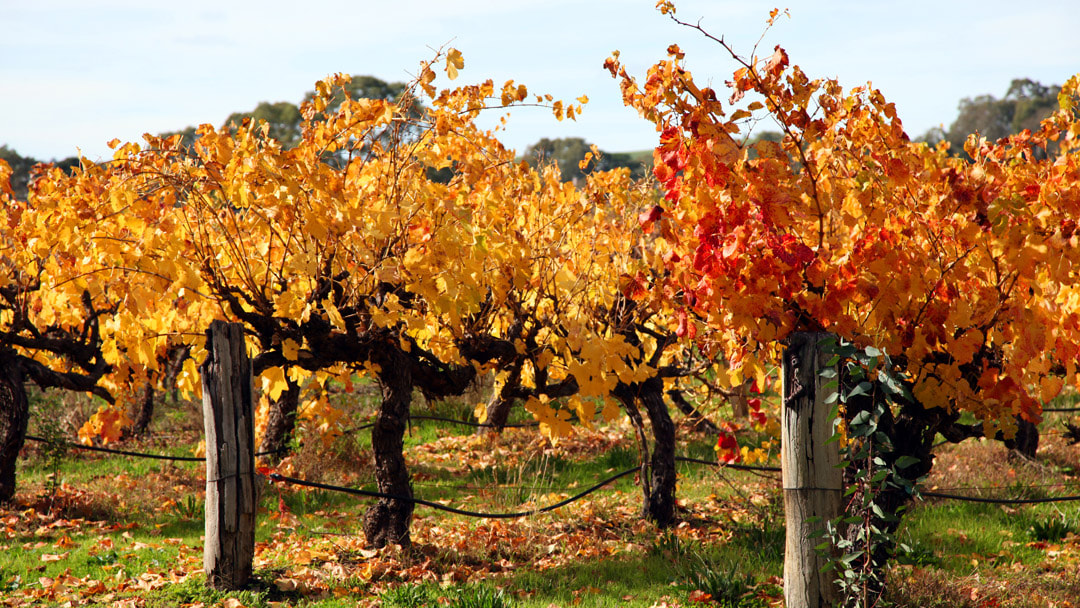 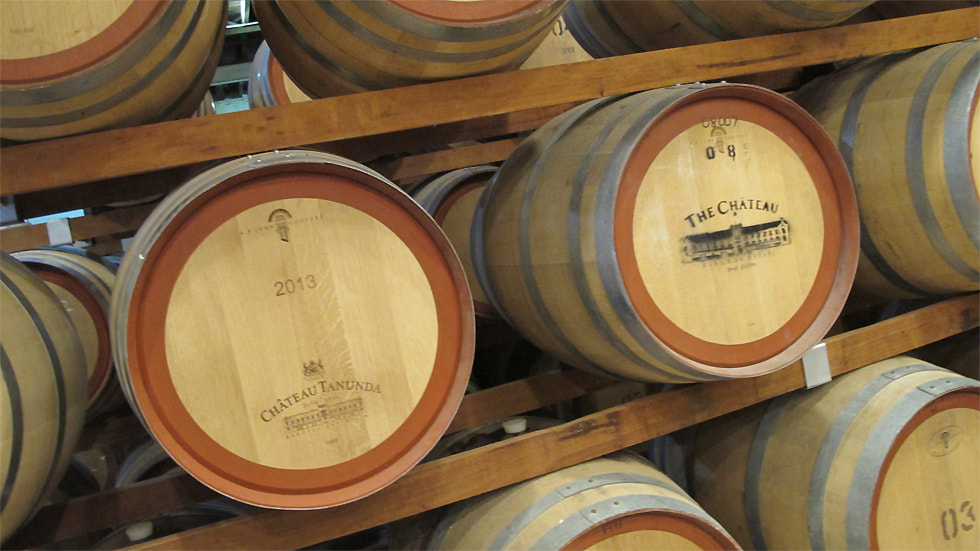